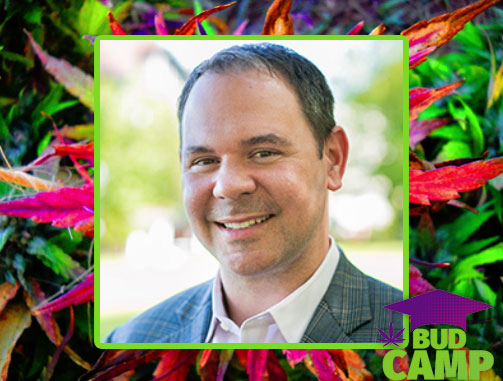 Co-founder and CEO of the Arcview Group

Troy co-founded cannabis investment and research firm, The Arcview Group, in 2010 and serves as CEO.  Arcview created the Arcview Investor Network where more than 550 high net-worth investors have pumped more than $103 million into 137 cannabis-related ventures and raised more than $2.9 million for the legalization effort.  Arcview also publishes The State of Legal Marijuana Markets, the most oft-cited market data and analysis report on the industry.  Arcview co-founded Cannasure Insurance Services in 2011 and launched Canopy, a business accelerator in 2015.  Troy is an elected board member of the Marijuana Policy Project and is a founding board member of the National Cannabis Industry Association.  He is co-founder of Students for Sensible Drug Policy and also helped launch and served as the first sales director at Renewable Choice Energy, which was recently named the #1 green power provider by the EPA.  Fortune Magazine named him as one of the top 7 most powerful people in the cannabis industry.  In his spare time, Troy enjoys karaoke and the Burning Man festival.